It has been a question and a concern of parents for quite a while, whether or not to pretend there is a Santa Claus with their children. The answer to this question is complex, though for the most part it is that belief in Santa Claus is good for children at least very young ones, until they figure out the truth around age 7. There are of course many pro and con stories exist regarding a child’s belief in Santa, and so there will always be many opinions. However anything has many pro and con stories, some children gain benefit from a specific sport while other loose self-esteem and hate the same sport.

Ultimately this is what makes being a parent so difficult, that each child is unique, so how a parent treats each situation can be unique, and there is no individual guide for each child. Compounding this is the concern that when a parent says there is a Santa Claus they are lying to their child, which they consider to be a very negative act, after all how is a child to learn honesty and trust if their parents lie to them?

Lying however is not always horrific and nearly all children are taught from an early age that lying in order to help someone is ok, they will often see you pretend someone is pretty even if they are not, pretend you are not as angry as you are, pretend you wanted to visit someone like an older relative you didn’t, as you make them kiss their aunt like they actually wanted to, and pretend they like the ugly sweater she gave them. Society is a complex place and so we all learn from an early age that sometimes it is OK to fudge on the truth, to help someone feel good or happy so long as there is no real harm.

So it is with Santa Claus, certainly there are always cases when people feel bad about the fact that they where told there was a Santa, however most cases of realization have been found to be positive rather then negative, being more sad for the parent then the child. If the discovery of this truth where negative most parents would remember it as such and would have stopped long ago. Indeed many children felt smart that they had figured out the truth, what’s important if for parents to not go too far with the stories they tell as children doubt the should be given the opportunity to see the flaws as they are and stop believing.

The Myth of Santa Claus

The Myth of Santa Claus holds many benefits not the least of which is a cultural one, cultural beliefs after all are one of the first and best tested ways of teaching children, and there are so few of these left that the Santa Claus earns extra importance. Santa teaches us both about fantastical thinking, generosity, the advantages of purposeful play. Santa Claus in short helps to develop children socially. Indeed a number of studies from the UK have found that this is true, that children who believed in Santa Claus typically grew to be happier, and kinder to others.

Concerns that Santa is a materialistic figure, one which causes children to value the wrong aspects of Christmas are another common reason for not wanting ones children to believe in Santa. Such concerns however miss the fact that in many ways Christmas itself has many material aspects. A parent giving a gift to a child is a materialistic event whether Santa is involved or not.

Should Santa give the gift however the child has received it from a benevolent super hero, someone who uses his great power to give to every child in the world. That in and of itself is a positive because the modeling behavior involved in the belief in Santa Claus Requires a child to use what they have to help others feel good. This aspect of the Santa myth would seem to have the most weight as children who believed in him gained so many positive benefits from the belief.

Remember in many ways the Belief in Santa Claus is both a game and a puzzle one parents place before and play with children. Such a game can help bring parents closer to their children should parents enjoy it. And is that not what is most important? The closeness of parent and child, the joy the fantasy world parents allow themselves to enter with their child for an average of 7 years can have more long term positive impact then any short term event could.

And in the end the child will discover the truth, through their own intelligence, reasoning, and investigation they will learn the truth of Santa Claus and most often will remember the importance he held in their lives, and so when these children become parents Santa will become a part of their lives again, which is why it is a part of so many families lives today.

How to Choose Winter Clothes for Girls

Picking the Correct Girls Coat, Clothes and Extras For Winter Dressing your little girl for [...]

How to Choose Children’s Costume For HALLOWEEN

Costume Ideas About How To Make Halloween Costume Party Monster For Your Children Halloween will [...]

You Must Wear Fashionable Clothes in Summer

Summer clothes can certainly always be stylish, elegant in addition to alluring just when you [...] 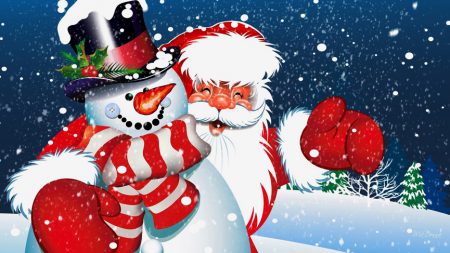 It has been a question and a concern of parents for quite a while, whether [...] 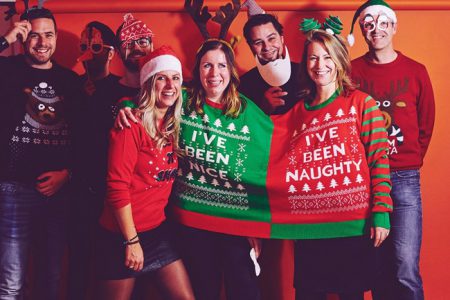 How to Throw an Ugly Christmas Sweater Party

While Christmas celebration subject matters and thoughts are huge and sundry, one theme this is [...] 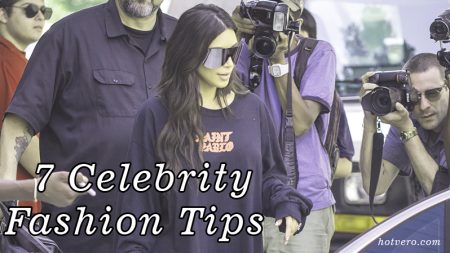 Celebrity Fashion Tips, How You Can Dress Like A Star On A Budget

Celebrity fashion tips, right here certainly are a few amazing tips that can help you [...] 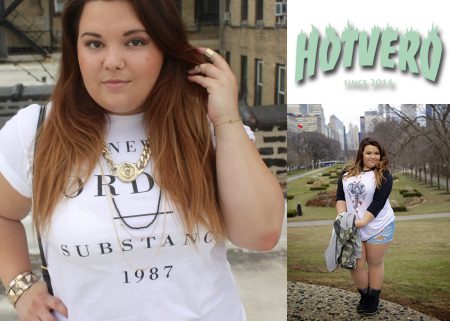 Collection Of Urban Clothing A wide-ranging collections of urban clothing often relate to the particular [...]

Welcome to WordPress. This is your first post. Edit or delete it, then start writing! [...]

Santa In Your Shirts